What is Ripple? Cryptocurrencies explained by Blockchart.io

What is Ripple? Cryptocurrencies explained by Blockchart.io

While most cryptocurrencies are attempting to break away from banks and pre-established institutions, Ripple is in the unique position of bringing the two of them together in order to create a fast, frictionless and cheap means of transferring money globally. As Ripple grows it seeks to incorporate more and more banking institutions until it effectively replaces the outdated SWIFT system. 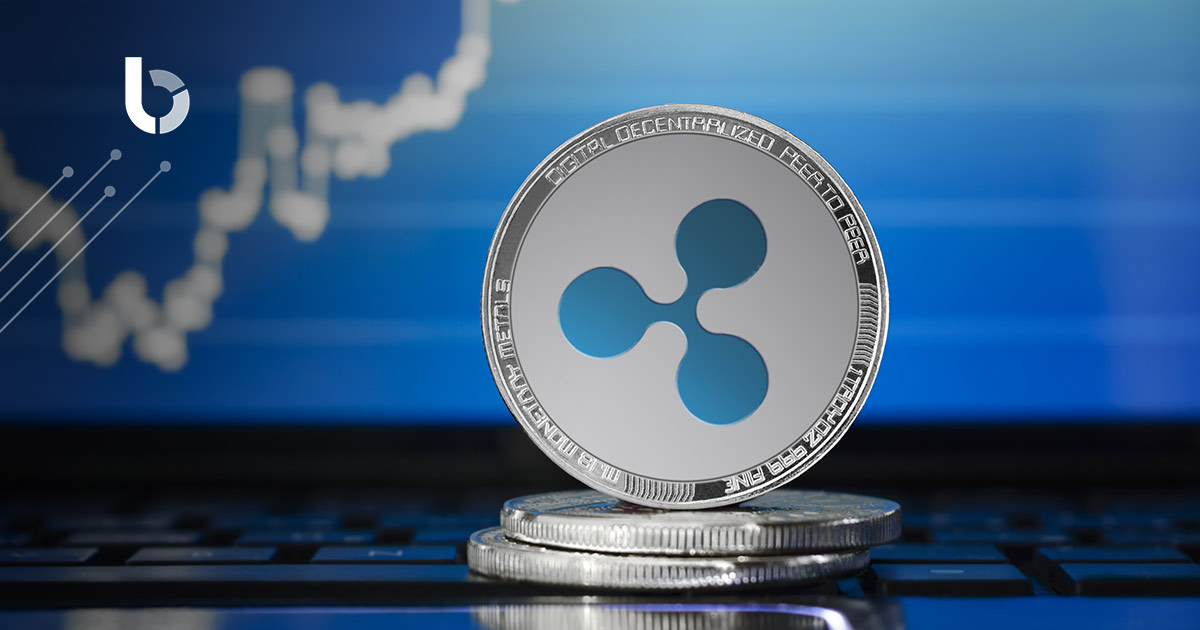 There is a large discrepancy between money and information, nowadays we can transfer information instantly across borders, whereas it can take days for an international bank transfer to occur, not to mention the fees you’ll incur. Ripple aims to treat money more like information and, more importantly move money that way. In order to do so Ripple works much closer to banks than other cryptocurrencies in order to enhance our current money transferring system. Several international banks are already part of the Ripple network and several others have declared an interest. This is very promising, as collaborating with banks lend Ripple an element of security.

It is important to note that Ripple can refer to either one of two things, it can either refer to RippleNet, the main platform or it can mean the currency itself, abbreviated as XRP. RippleNet acts as a platform to allow users to find the most effective means of bartering or trading, most importantly using RippleNet does not require the use of XRP, at this current point in time. Instead, RippleNet users can use any currency they wish. For instance, if A wants to buy cherries and wants to sell avocados, B wants to buy avocados and wants to sell blueberries and C wants to buy blueberries and sell avocados, then the RippleNet platform would find these three users and facilitate an efficient trade between them. This model scales as the network expands, as does the need for finding the shortest and most effective link between users.This method essentially allows Ripple users to create their own payment ecosystem, without the use of money.

XRP is the token, while the greatest strength behind Ripple is the RippleNet network, XRP still holds a level of prestige due to RippleNet and the amount of banks which work with it. Within RippleNet, XRP can act as an intermediary between two cryptocurrencies or fiat exchanges with very low transfer fees ($ 0.00001). In fact the only reason there is a charge is to prevent DDoS attacks by hackers. Investing in XRP really translates to investing in RippleNet’s payment network and, potentially, the future of banking.

One of Ripple’s main goals is to replace the SWIFT banking system and to be used on a day-to-day basis. In order to do so RippleNet is designed to be able to process 1,500 transactions per second, this scales with Visa’s rate of 50,000 transactions per second. RippleNet also boasts one of the fastest payment settlements, a near-instant 4 seconds while Ethereum takes approximately 2 minutes.

Not only is Ripple a frictionless way of transfering money, the low transfer fees of XRP ($0.00001) means that it is a cheap and an excellent bridge currency which can help to drastically reduce foreign exchange costs. Just like the earlier example with fruit, RippleNet and XRP can be used as a gateway to send money from one side of the world to another within 4 seconds at a fraction of the cost. Transferring money from EUR to XRP to USD would be cheaper and faster than trying to transfer EUR to USD.

The fact that RippleNet has already established itself within the banking community, helping to lend Ripple a large level of credibility, security and potential is another advantage that Ripple has over its competition.

While many are happy to call Ripple a cryptocurrency, the biggest discrepancy is that Ripple doesn’t use a Blockchain and as a result XRP cannot be mined. Instead all XRP tokens already exist and are being gradually released. The lack of a Blockchain means that Ripple is not decentralised, as opposed to other cryptocurrencies. Instead it uses the Ripple Protocol Consensus Algorithm. According to the protocol, every node within the network has a vote, so in order for a transfer to go through, at least 50% of validator nodes need to approve that the transaction is legitimate. While this does solve the double spending problem, it still means that there is a somewhat centralised group which controls transactions.

How to buy Ripple

When trading XRP, there are several platforms which you can use. It is strongly recommended that you find a service which offers the best exchange rates and an established track record to ensure safe and secure transactions. Changelly  is a popular cryptocurrency exchange which has been providing the ability to instantly and seamlessly exchange over 100 altcoins at the best market rate or buy them using a bank card for over two million registered users.

Even though Ripple differs considerably from other cryptocurrencies and has received its fair share of criticisms, it does seem like one of the more practical options. Its position with established institutions might mean that it will be one of the first cryptocurrencies to be adopted into everyday use and the RippleNet platform would become the standard means of transferring money.