What is LiteCoin? Cryptocurrencies explained by Blockchart.io

What is LiteCoin? Cryptocurrencies explained by Blockchart.io

Litecoin is probably one of the lesser known cryptocurrencies, it also happens to be notoriously underrated. It functions on the same Blockchain technology as its bigger cousins, such as BitCoin, the main difference being LiteCoin’s faster transfer confirmation and improved security from threats such as hacking. 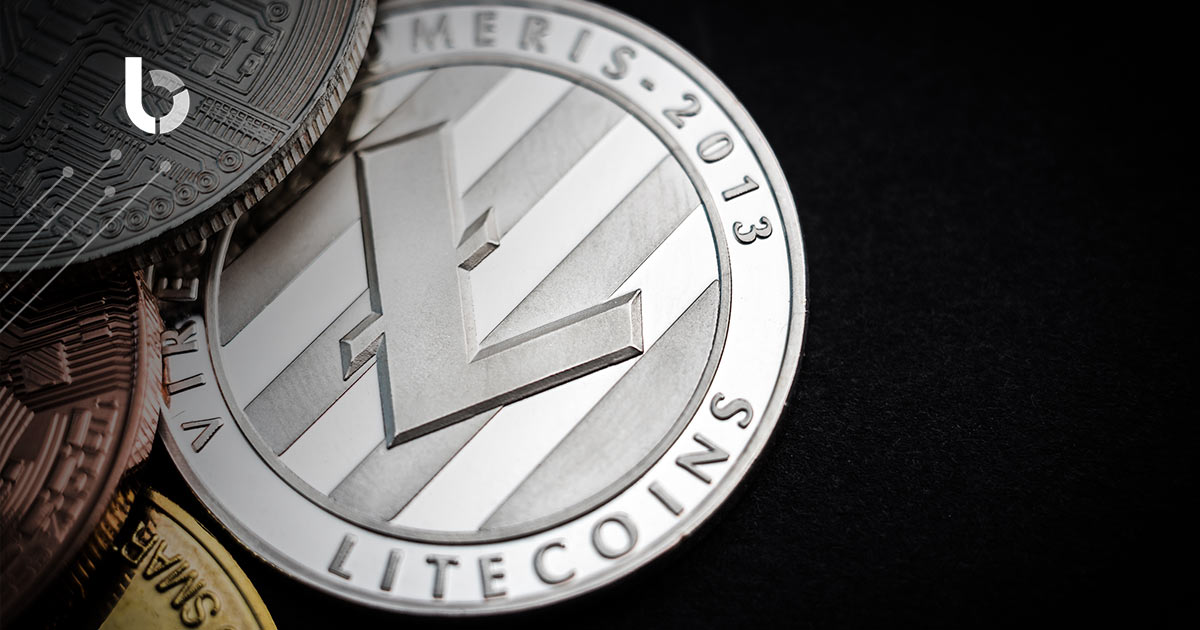 Litecoin is a decentralised cryptocurrency, it made its debut appearance much later than BitCoin (in 2011). It is also one of many other Altcoins, cryptocurrencies which serve as an alternative to BitCoin. In fact, LiteCoin is often seen as the silver to BitCoin’s gold. Just like other cryptocurrencies, LiteCoin relies on Blockchain technology, a system in which data is stored and utilised as part of a peer-to-peer network, as opposed to a singular, centralised institution, such as the government or banks. Although LiteCoin is one of many Alt-Coins, it boasts a rich pedigree with some of brightest minds in the world of technology behind it, in particular its creator; Charles Lee, a former Google engineer.

Although its lower market price might disway potential buyers, LiteCoin offers significant improvements over BitCoins original model. In fact it directly tackles some of the main issues with BitCoin, such as enhanced security and faster transactions. It manages to do so because of the faster rate at which a Block is generated, specifically LiteCoin creates a new block four times faster than BitCoin. What this means is that LiteCoin can handle a far greater volume of transactions when compared to its older brother and it also reduces the chances of “double-spending.”

Furthermore, the amount of LiteCoins which can be generated greatly exceeds that of BitCoin’s. BitCoin can only produce a total of 21 million, whilst LiteCoin can produce 84 million. The latter’s relatively younger age means that it is still (and should still be for a while, given the properties of it’s Blockchain algorithms) profitable to mine LiteCoin on an individual level, as opposed to the large scale mining farms needed for BitCoin. This is made possible due to the difference in the algorithms used within the Blockchain.

Get your free Revolut card within minutes!

In order for a Block to be mined, one of the many computers that form part of LiteCoin’s mining network need to solve a complex algorithm, by generating a “hash” (the solution to the code). Both BitCoin and LiteCoin use what is called a “proof-of-work” algorithm.

Each transaction made forms part of a block in the chain. In order to verify the block and generate a new block, miners needs to solve a code. The only way to solve this code is by testing all possible answers through random guesswork, once the answer is found, the successful miner is rewarded and the process moves on and repeats with the next block. Once the code is cracked that Block is mined and forms part of the chain, rendering it immutable for all users in the network.This mining system helps to minimise the risks of being hacked or of double spending and ensures the creation of new Litecoins.

LiteCoin uses the “scrypt” hashing algorithm as opposed to BitCoin’s SHA256. The latter requires several processors in order to solve the code, hence the creation of specific mining rigs which utilise ASIC. LiteCoin’s scrypt emphasises memory and RAM as opposed to processing power. This means that mining LiteCoin is still very much do-able for individuals without access to specialised technology. This change in algorithm and the larger amount of LiteCoin’s which will be produced means that incentives for miners are still quite high, whereas they have dropped for BitCoin miners. In fact several younger cryptocurrencies have opted for a scrypt hashing algorithm, as the lack of specialised equipment helps to keep running costs low.

How to buy LiteCoin

When trading LiteCoin, there are several platforms which you can use. It is strongly recommended that you find a service which offers the best exchange rates and an established track record to ensure safe and secure transactions.

Changelly is a popular cryptocurrency exchange which has been providing the ability to instantly and seamlessly exchange over 100 altcoins at the best market rate or buy them using a bank card for over two million registered users.

While LiteCoin might not have the same level of brand awareness as other cryptocurrencies, it has improved most of the bigger concerns found within bigger cryptocurrencies. The value of LiteCoin has seen a steady and gradual increase since its inception. This, coupled with its relative novelty, its improved transaction speed and efficiency suggests that investing in LiteCoin could mean investing in the cryptocurrency of the future.