What is Ethereum? Cryptocurrencies explained by Blockchart.io

What is Ethereum? Cryptocurrencies explained by Blockchart.io

Ethereum, also known as the Queen of cryptocurrencies, takes the technology behind Bitcoin, Blockchain, and uses it to become more than just another Cryptocurrency. Ether, the token or currency generated by Etherium is used to power a decentralized, world-wide network and a completely independant app store. It allows people to enter into agreements through “Smart Contracts” which negate the need for a brokering party. All this helps to make Ether one of the strongest cryptocurrencies to date. 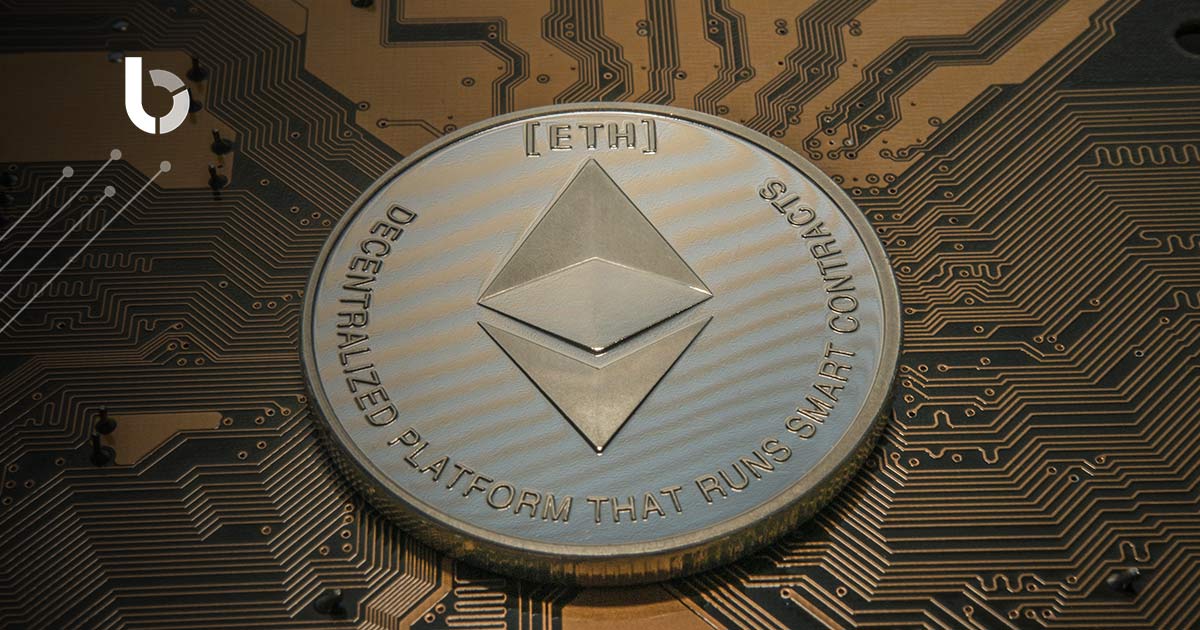 Ethereum doesn’t just represent a cryptocurrency, it aims to become a global, software platform – one which functions through the use of smart contracts. Currently, all data found within the internet are stored on clouds or servers owned by multi-dollar industries; such as Facebook or Google. With Ethereum all of this data would be stored across volunteer servers, called “nodes” this effectively creates a decentralised, global computer. User’s data would not be owned by anyone except the user, as the files are stored across separate servers. This network would serve as the platform for the creation of third-party software, in the form of “Dapps.”

Dapps are the applications that could exist within Ethereum, they could be betting applications, service apps, entertainment, anything that could be created by Third-Party developers and investors. These applications are able to function through Smart Contracts, A Smart Contract is an agreement between two or more parties in which party A would pay party B only when a particular set of variables have been met. This eventually becomes part of the blockchain and immutable. These Smart Contracts offer the chance for Ethereum to expand as the demand for these Dapps increases, as they offer a de-centralised platform for applications that are ultimately owned by the creators and greater security.

In practice, all of these Smart Contracts require computational power from volunteer nodes. This is calculated in Ether, the currency or resource behind Ethereum.

Ether is equivalent of the computational power required to carry out a specific action. In order for an action to take place on the Ethereum network, such as buying something, it needs to run through the nodes and Ethereum miners who validate the action. As a currency, it does not function in the same way as BitCoin. The most important difference is that, currently, there is a limit of how many BitCoin can exist, 21 million. Ether does not have this limit. Currently Ethereum mining works through a “proof-of-work” system, in which miners guess randomly to solve an equation in order to verify an action, a process which takes about twelve seconds, making it still profitable to mine Ethereum on an individual level. There are plans to shift to a “proof-of-stake” system later in the year, which might change the way Ether works.

How to buy Ethereum

When trading Ethereum, there are several platforms which you can use. It is strongly recommended that you find a service which offers the best exchange rates and an established track record to ensure safe and secure transactions. Changelly is a popular cryptocurrency exchange which has been providing the ability to instantly and seamlessly exchange over 100 altcoins at the best market rate or buy them using a bank card for over two million registered users.

Ethereum is potential. The creation of a decentralized platform for third-party applications allows for the creation of wholly new infrastructure and software, all of which empower the developer and the consumer. Investing in Ethereum helps promise the creation of an internet which is free from data mining and absolution from its original sin of a centralized system.