What is EOS? Cryptocurrencies explained by Blockchart.io

What is EOS? Cryptocurrencies explained by Blockchart.io

EOS, sometimes called Ethereum Killer, aims to serve as a platform for Decentralised Applications, Dapps. These Dapps would operate on a single, global network through EOS’ Blockchain, thus ensuring the privacy we have come to expect from cryptocurrencies such as BitCoin. EOS’ main competitor is Ethereum, the 2nd highest ranking cryptocurrency, and EOS is making some very bold moves that just might give it the edge it needs. 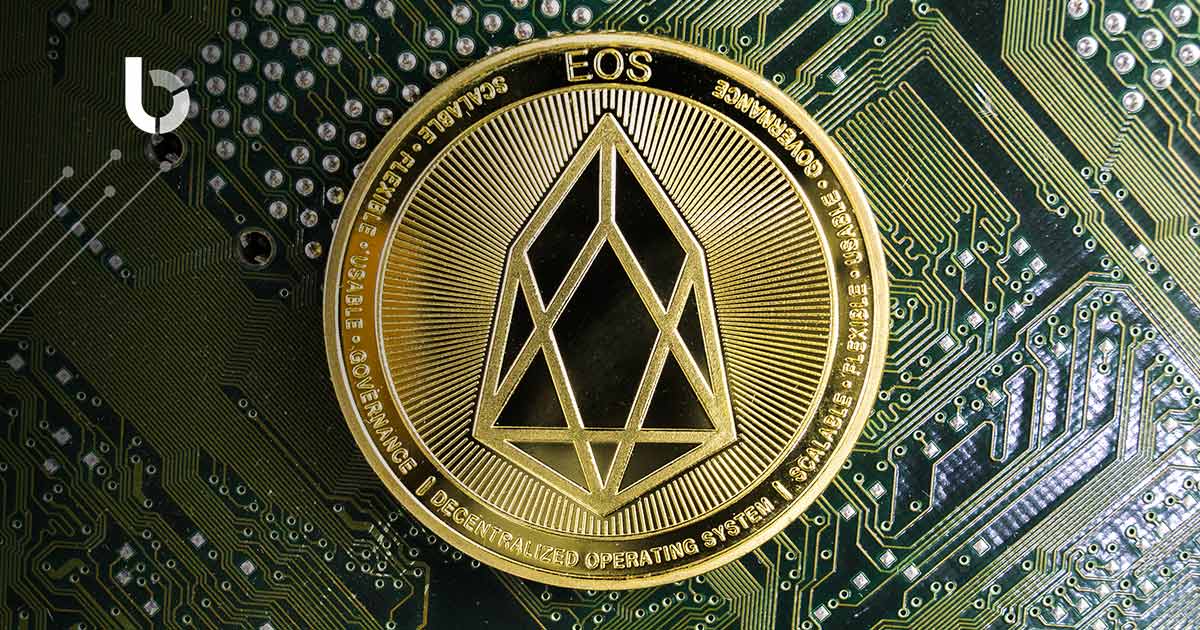 It is an open-source distributed operating system. Imagine EOS as one, giant super-computer which anyone can access globally, while avoiding giving third-parties access to user’s private data, as is the case with software such as the Play Store or Google. This platform would help to connect users from all over the world. Potentially making great strides with companies that operate from different parts of the world. EOS has the potential of becoming a second world-wide-web, without users having to give up their data to a single, centralised authority thanks to Blockchain technology.

EOS.IO refers to the operating system, while EOS is the cryptocurrency which EOS.IO utilises. The cryptocurrency itself does not aim to be an alternative to fiat money, but rather is used to run certain operations on the EOS.IO system. By investing in EOS, one is also investing in and staking a claim to the processing power of EOS.IO. Meaning you have access to storage space, Dapps and full use of all of the features within the EOS.IO.

While several Dapps already exist within the EOS.IO, such as; an alternative, de-centralised, cloud-sharing service, database management, server hosting and account management, several amendments and tweaks need to be made to ensure a user-friendly interface for end users. But these things are planned further down the line, similar to the PC’s shift from text-based commands to a GUI.

EOS opens the gate for developers to create their own Dapps without having to worry about the logistics of bandwidth and processing power. While Ethereum also offers similar features and goals, every task on the Ethereum network requires paying for Ether. With EOS, it is up to the developer of each Dapps to decide how much to charge, while certain processes, such as publishing on a forum would not cost any EOS. Compared to Ethereum’s process of paying for every action, there is a good chance this will increase the likelihood of people of adopting this young cryptocurrency (it was launched in June 2018).

The goal of EOS is to become scaleable to a global level. As several cryptocurrencies become increasingly popular, their speed drastically decreases. EOS aims to tackle this issue first and foremost. Besides its unique approach to validating blocks in the chain, it also makes use of parallel processing, where several actions are done in parallel thus increasing transaction speeds.

While decentralisation is something all cryptocurrencies aim towards, maintaining such a decentralised network requires considerable processing power, which does not scale up. Meaning the more users a blockchain has, the slower it will become. In order to facilitate greater speed at higher scales, EOS compromises and adopts an amended proof-of-stake model, referred to as delegated proof-of-stake.

With a proof-of-stake system, rather than having all nodes on the network “mine” a block as in a proof-of-work system, only a set amount of users (often determined by stake or amount of wealth) are needed to mine the block and validate transactions.

In its system EOS’ investors are given voting rights (EOS even has a sort-of constitution which defines these rights) to decide who mines the next Blockchain. The entire network is governed by 21 nodes which also produce blocks. These 21 nodes act like miners in other cryptocurrencies and in return these 21 nodes earn EOS tokens. Another 100 nodes are on stand-by and assist in the creation of Dapps. True to the democratic process, the 21 governing nodes can be voted out and replaced by some of the 100 nodes. While the system might sound rather centralised, it still makes use of a decentralised community which needs to regulate itself as it grows.

How to buy EOS

When trading EOS, there are several platforms which you can use. It is strongly recommended that you find a service which offers the best exchange rates and an established track record to ensure safe and secure transactions. Changelly  is a popular cryptocurrency exchange which has been providing the ability to instantly and seamlessly exchange over 100 altcoins at the best market rate or buy them using a bank card for over two million registered users.

EOS is still in its infancy and while its goals to great a global, decentralized network with high processing speed are amiable it will still take time to see what sort of fruit it will bear. But the future does look promising for EOS as Blockchain technology continues to grow and cryptocurrency usage expands.