What is Cardano? Cryptocurrencies explained by Blockchart.io

What is Cardano? Cryptocurrencies explained by Blockchart.io

It is hard to dispute the importance of research and academic rigour. For several projects, including Cardano, proper scholastic methodology has helped to pave the way for success. It is refreshing to see a modern cryptocurrency, utilising the latest in blockchain technology alongside peer-reviewed academic research to create a smart-contract platform built to last! 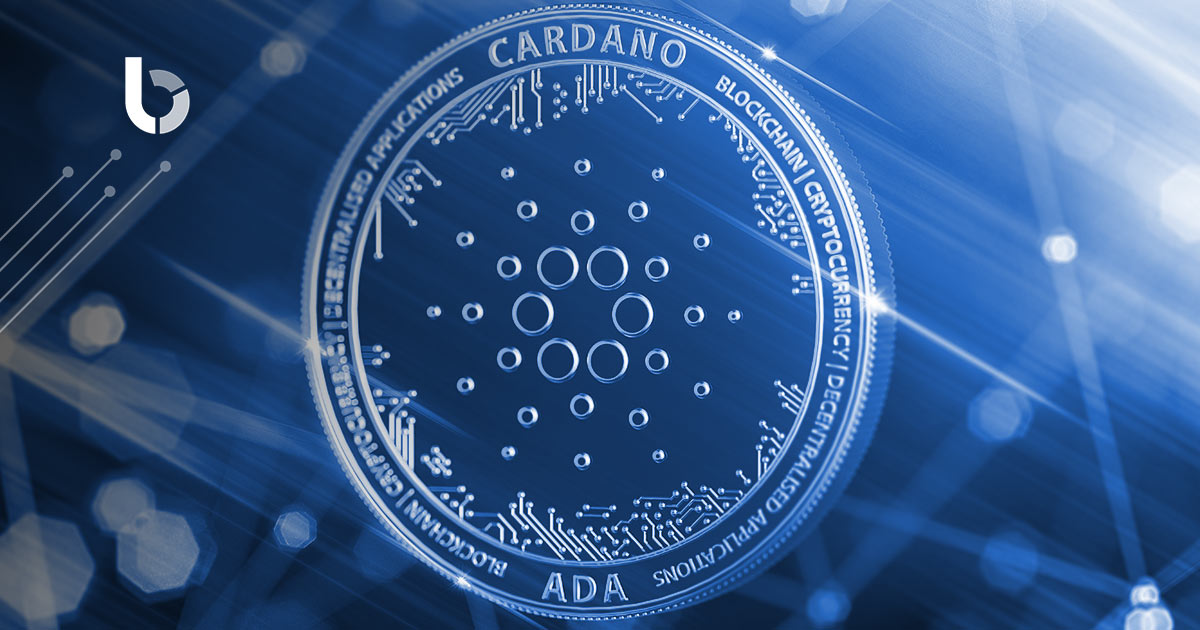 Cardano is a blockchain platform which makes use of its own cryptocurrency, referred to as ADA, to create a sophisticated platform for the transfer of money and use of Decentralised Applications (Dapps). Its scientific oriented philosophy has allowed developers to create counter-measures to circumvent problems faced by larger cryptocurrencies, such as scalability issues and rigidity, such as the choice to use the Haskell programming language.

Cardano is a third-generation cryptocurrency. The first-generation cryptocurrencies, such as Bitcoin, focused on creating a decentralised means of transferring funds. While possible, one of the drawbacks was the inability to add conditions to these transactions, such as making the transfer once a product has been shipped for instance. The second generation, spearheaded by Ethereum, addressed this problem by creating Smart Contracts. Although solving the issue, some major flaws remained, particularly scalability (as the system could not handle a high amount of simultaneous, running contracts) and governance. The latter point meant that it was impossible to correct any problems without incurring a hard fork – which led to the split between Ethereum and Ethereum Classic. The third-generation, Cardano aims to tackle these problems.

The choice of Haskell as a programming language suggests a great deal of foresight, as the script itself is very forgiving. That is, Haskell has a high degree of fault tolerance which makes Cardano a much more flexible Blockchain. Whereas other cryptocurrencies attempt to create a new language from scratch which creates a high entry barrier.

In order to further improve its flexibility Cardano is constructed in layers. What this means is that in the event of a fault, only one of those layers needs to be fixed rather than disrupting the entire Blockchain and potentially ruining it. Most of the features implemented in Cardano have been tried and tested either by earlier cryptocurrencies or have been subject to scholastic scrutiny and review prior to implementation.

One of Cardano’s most impressive innovations is the concept of “side-chains.” This concept has been orbiting the circles of the cryptocurrency world as the idea of “a single cryptocurrency to rule them all” waned. Side-chains allow for funds to move securely from one blockchain to another, so long as they are both connected to the side-chain, through a decentralized system, as opposed to centralised exchanges, while ensuring privacy. Therefore it would be possible to transfer your BitCoins to ADA, or vice versa, without needing to go through an exchange as both Blockchains would be linked and can be validated by both cryptocurrencies.

In order to keep such a complex network updated, three distinct group manage Cardano’s upkeep; The Cardano Foundation, IOHK and Emurgo. The Cardano Foundation is a not-for-profit organisation dedicated to the standardisation, protection and promotion of Cardano, IOHK is a research and develop community which specialises in Blockchain and peer-to-peer services. Emurgo is a Japanese company that supports and develops innovation in industry through blockchain technology. Cardano’s strategy runs deep and is clearly designed to last, making ADA a formidable cryptocurrency.

Cardano is being designed in layers, in order to prevent a hard fork which could split the Blockchain in two. The first layer is the “Cardano Settlement Layer” (CSL), which acts as a balance ledger. The second layer is the Cardano Computation Layer (CCL) and this contains detailed transaction information which is crucial in hosting and facilitating Smart Contracts.

Cardano uses a modified proof-of-stake system, called the Ouroboros, the brainchild of Cardano’s team of cryptographers from over 5 academic institutions. Proof-of-stake systems allow transactions to be verified by a select number of nodes or miners, rather than the whole network. In order to be one of the nodes to validate the transactions (found in the “blocks” of the Blockchain) a certain amount of wealth needs to be “staked” or owned. Cardano’s system uses a mixture of voting and random generation to choose the next set of verifying nodes. While it might sound simple, the whole process is quite detailed and is the result of years of research.

How to buy Cardano

When trading ADA, there are several platforms which you can use. It is strongly recommended that you find a service which offers the best exchange rates and an established track record to ensure safe and secure transactions. Changelly  is a popular cryptocurrency exchange which has been providing the ability to instantly and seamlessly exchange over 100 altcoins at the best market rate or buy them using a bank card for over two million registered users.

Cardano’s academic scholarship and innovative approach has given its community a great deal of faith in the cryptocurrency. By embracing and fostering technological advancements Cardano is consistently pushing the envelope and becoming better. It also gives us a glimpse into an alternative future, where the world is not dominated by a single cryptocurrency, but an amalgamation of several cryptocurrencies working in unison – a truly decentralized network!