With Project Libra, the future of cryptocurrencies hangs in the balance.

Project Libra begins the testing of its first phase in a few months through WhatsApp and would be initially be limited to India. India’s developing market already relies heavily on WhatApps with 80% of small businesses using WhatsApp to market their goods. With over 200 million WhatsApp users in India, this makes it the perfect spot to run a pilot of the project. The WhatsApp pay system allows users to send peer-to-peer payments as well as linking their bank accounts. Should this be a success we could very well see the project being implemented in markets all across the world. CEO of Facebook, Mark Zuckerberg has promised that it should be “As easy to send money as it is to send a photo.” We shouldn’t forget that the facility to transfer money quickly, easily and efficiently is one of the main reasons cryptocurrencies and Blockchain technology have exploded over the past few years.

Love or hate Facebook, this bold new move is sure to place cryptocurrencies on the map and the numbers don’t lie, as several other cryptocurrencies have reached their highest peak since November of this year.

In order to back this project, Facebook is looking for partners and investors. The initial $1 billion investment Facebook is asking of its partners spells fertile ground for the creation of a stable coin which would help to mitigate the wild swings we’ve observed in other cryptocurrencies. In exchange, merchant’s could expect lower fees than credit cards, meaning better deals for everyone overall.

At this point, it’s not even about whether Facebook’s own coin will be a success or not, the mere fact that cryptocurrencies would exist on the world’s most popular social media platform would lend cryptocurrencies stability and credibility. They will no longer be some obscure technological development that may one day happen, they’ll be right there, in every Facebook tab people have open. This familiarity will almost certainly continue to fan the flames and help blockchain technology to develop further.

As the internet continues to grow and marketing executives continue to carve out their online empire, radical new ideas are being thrown around. Time is money, so why shouldn’t people be compensated for giving their attention to advertisements? While other institutions, such as Bravo Browser, have begun to tentatively implement these innovations; by compensating users for clicking on ads. Talks are underway regarding the possibility of rewards for Facebook users, through its cryptocurrency, for clicking through to ads. This sort of venture could not only revolutionise cryptocurrencies, as people would be paid through the virtual currency but even the way we tackle marketing and advertisements.

The biggest concern is finding a way to transfer a cryptocurrency into legal tender. While some companies have already begun accepting cryptocurrencies such as BitCoin (which is something many thought impossible until a few years ago) not everyone has jumped on the bandwagon yet. But with the backing of the colossal Facebook, perhaps more and more businesses would be inclined to adopt cryptocurrencies. The more merchants that trust cryptocurrencies, the more opportunities and incentive people will have to use them.

The Cryptocurrency Experts behind Project Libra

Facebook has added some key players to its roster as it has recently hired some of the world’s leading experts on cryptocurrencies and economics. These include; PayPal Alumni, Coinbase Compliance Managers and the MIT Economist Christian Catalini. Each of these moguls, who are at the top of their respective games, give us an idea at the direction Project Libra might be headed. Will Facebook offer itself as an exchange for cryptocurrencies, helping to translate virtual currencies into fiat money or will it simply be used to buy and sell goods exclusively on Facebook?

Not everything Facebook does turns to gold. This isn’t the first time Facebook has experimented with virtual currencies. Perhaps one of the biggest issues is privacy, and Facebook does not have the cleanest track record. Ironically, one of the biggest pro’s of cryptocurrencies and Blockchain is in fact privacy. If we want to gauge to the future, we would do well to look at the past. While Facebook implementing their new cryptocurrency would be a huge step forward for all cryptocurrencies, Facebook does not have the fabled Midas’ touch. But while the way to a crypto-future is littered with uphill climbs and obstacles, the question remains, will Facebook’s efforts through Project Libra be enough to tip the scales towards a real and tangible crypto-future? 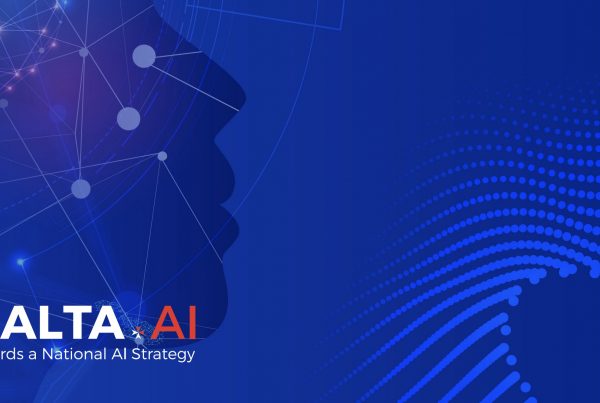